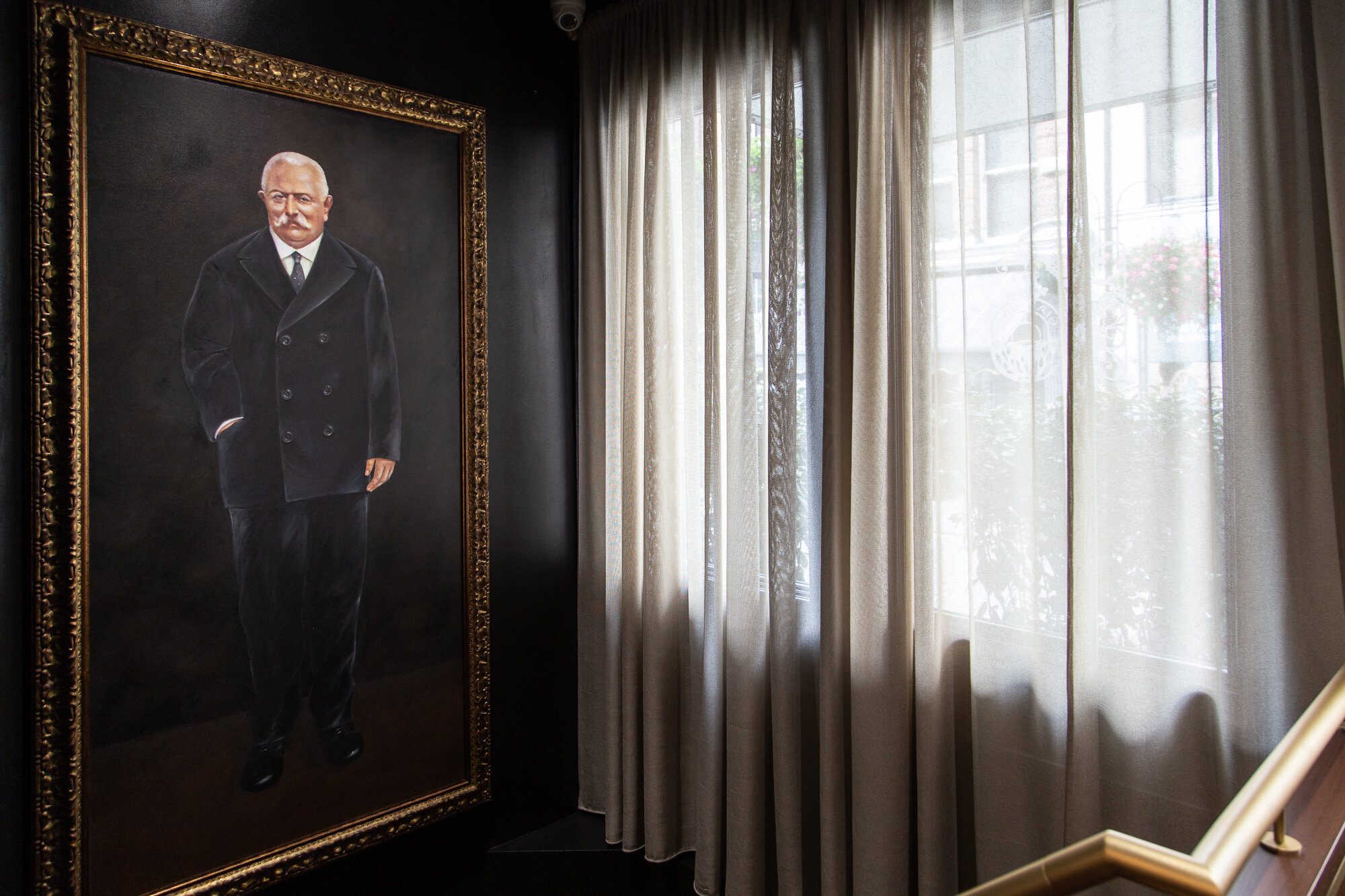 It all started over 120 years ago in the suburbs of Milan.  Driven by his food passion, Giannino Bindi and his family moved up north from Tuscany to start a small tavern.  Known for his Tuscan Beans speciality, Giannino filled his tavern with local coachmen who stopped by at lunchtime leaving their old nags patiently waiting at the door.   Legend has it that Giannino first came to fame in the early 20th century when a curious and eccentric aristocrat decided to share a table with his coachman to try the sought after plate of beans.  From then on the Milanese bourgeoisie, know to the local working class as the “sciuri”, a Milanese dialect word for “masters or Lords”,  began to diligently frequent the tavern.

Capitalizing on his triumphs, Giannino moved to Milan’s city centre and became the aristocracy's restaurant of choice.   Following the second world war, Giannino not only attracted the Milanese elite but also the international “crème de la crème” visiting the city.  From Holywood actors and world-renowned poets to scientists and politicians the who is who of the 20th century has enjoyed Giannino’s hospitality.    The same passion for food, professionalism and cordiality has been carried through to the 21st century where Giannino’s guests can still today enjoy this unique Italian hospitality both in Milan and now also in London’s Mayfair.